Hey guys, how’s it going? Rahul here coming in with a brand new blog. Hope everyone has had a good start to the week. I have another basketball tournament this week. Lat one for our seniors 😥 ! So let’s begin.

Firstly, I had a major debate with myself and others on whether I should start One Piece or Naruto. And the majority of people told me that Naruto would be great for fan following but One Piece is a way better as an anime. So, please don’t hate on me for starting so late. I’m just glad that I finally did after so long. So reviews will probably be after every few arcs. 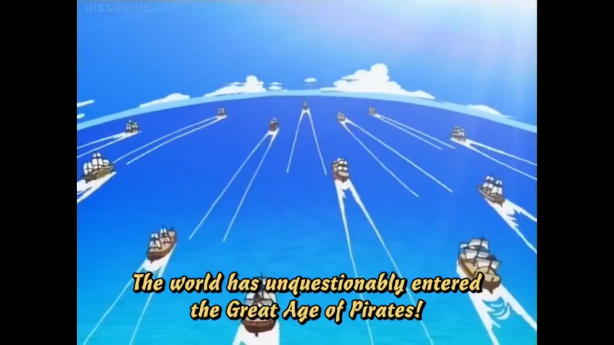 Starting off, I would like to appreciate how great of an introduction episode this is. It was the perfect way to get the audience well aware of the main plot and what the story is going to revolve around i.e. pirates and the treasure they are looking for. Also, a lot of people were telling me how I would hate the animation initially, but considering this is like an anime from the year 2000, the animation was pretty damn good! 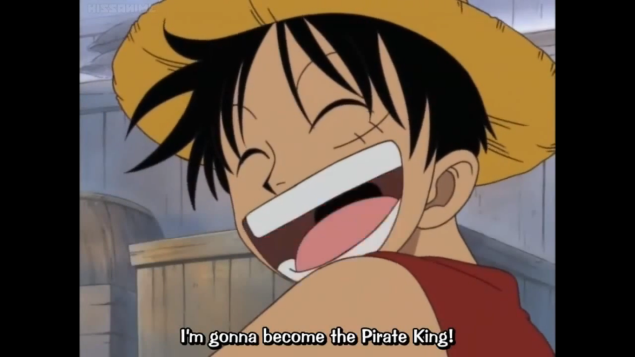 The intro and outro complemented the anime with some great music and seemed like some pretty moderns beats. So, far all positives for me.

When it came to the introduction of Luffy’s character it was really cool. I have heard so much about his character and finally being able to see him starting up is gonna be absolutely awesome. I loved his character so far with his chill and sarcastic attitude. If there’s anything I don’t like it’s how much he smiles. It kinda gets on my nerves. But I guess it gives an even better effect when he gets angry!

Further on, I can’t imagine and wait to see some of the legendary fight scenes and characters this anime has. I have heard so much about how cool and strong the characters are and I’m so excited to watch. I have a really long way to go XD. Well, I’m definitely going to take constant breaks and watch other animes. Overall I couldn’t ask for a better first episode and am so pumped to see more! 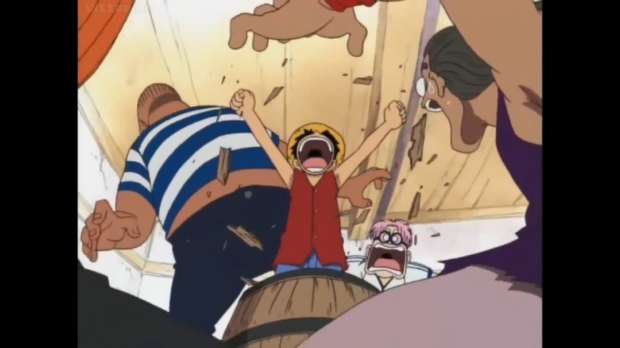